What is a wasp? 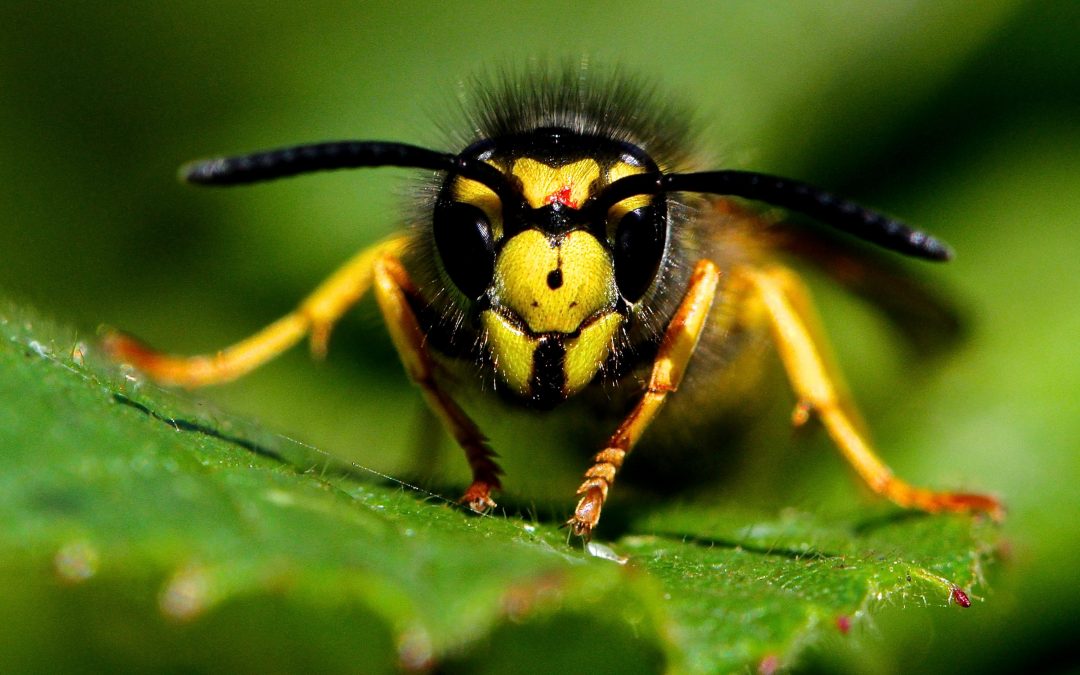 What is a WASP?

A wasp is any narrow-waisted insect of the order Hymenoptera that is neither a bee nor an ant.

Wasps have the ability to sting their insect prey and also larger animals as a defence mechanism. 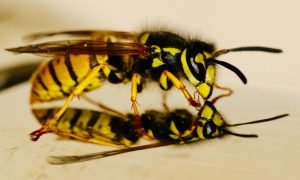 Some species of wasp have an incredibly powerful sting, in fact, the Tarantula hawk (Pepsis grossa) has been awarded second place on the Schmidt sting pain index, beaten only by the South American bullet ant (Paraponera clavata). The most commonly known wasps, such as our native Vespula vulgaris are from the family Vespidae and are eusocial, living together in a nest with an egg-laying queen and non-reproducing workers.

Females typically have an ovipositor for laying eggs although significantly in some species the ovipositor is modified into a sting used to defend the nest and/or capture prey. Wasps play many ecological roles and responsible pest technicians will only remove a wasp nest with justifiable cause, i.e. where there is a risk to the general public.

Some wasps are predators and/or pollinators to feed themselves or provide for their nests. 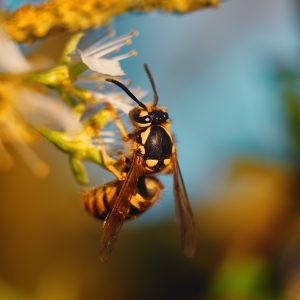 Many solitary wasps are parasitoidal, meaning they lay eggs on or in other insects. Unlike true parasites, the wasp larvae eventually kill their hosts making wasps a useful tool in the biological pest control of species such as whitefly in horticulture.

The world’s largest social wasp is the Asian giant hornet (Vespa mandarinia) measuring up to 5 centimetres in length. The smallest wasps are the tiny solitary chalcid wasps (Megaphragma mymaripenne) in the family Mymaridae which includes the worlds smallest known insect, with a body length of only 0.139 mm.

Wasps have appeared in literature from Classical times through to modern science fiction and names and wasp imagery are used by sports teams, brand names through to military and civilian vehicles. 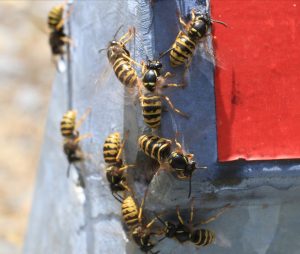 The presence of a wasp nest is usually indicated by an increasing presence of the insect in outside and occasionally inside areas. The location of the nest can further be identified by observing the movement of wasps to and from a certain point, often a simple hole in masonry or timber work.

Like any other species wasps should be seen as an integral part of our ecosystem. However, where wasps present a health risk control may be necessary.

If you have any concerns or questions regarding wasps please call us here @landguardpestcontrol and we’ll be happy to discuss the matter.