Rabbits are often perceived to be a cute and desirable part of our countryside and park areas. However, they are in reality just another non native, invasive pest species that were brought to these shores for food, initially by the Romans, with populations only really establishing themselves 1000 years later in the 12th century.

In daylight hours rabbits communities will tend to shelter in a warren, a network of underground tunnels, coming out to feed at night (and early morning/late evening in summer). However, in areas of overpopulation and increased competition for grazing rabbits may be visible throughout the day.

Rabbits can mate from just four months old. Females can produce a litter of up to six offspring every month during the breeding season, which spans January to August.

Along with many other imported species, there isn’t a really effective or abundant predator to keep numbers in check, and without management populations explode leading to major financial impacts. 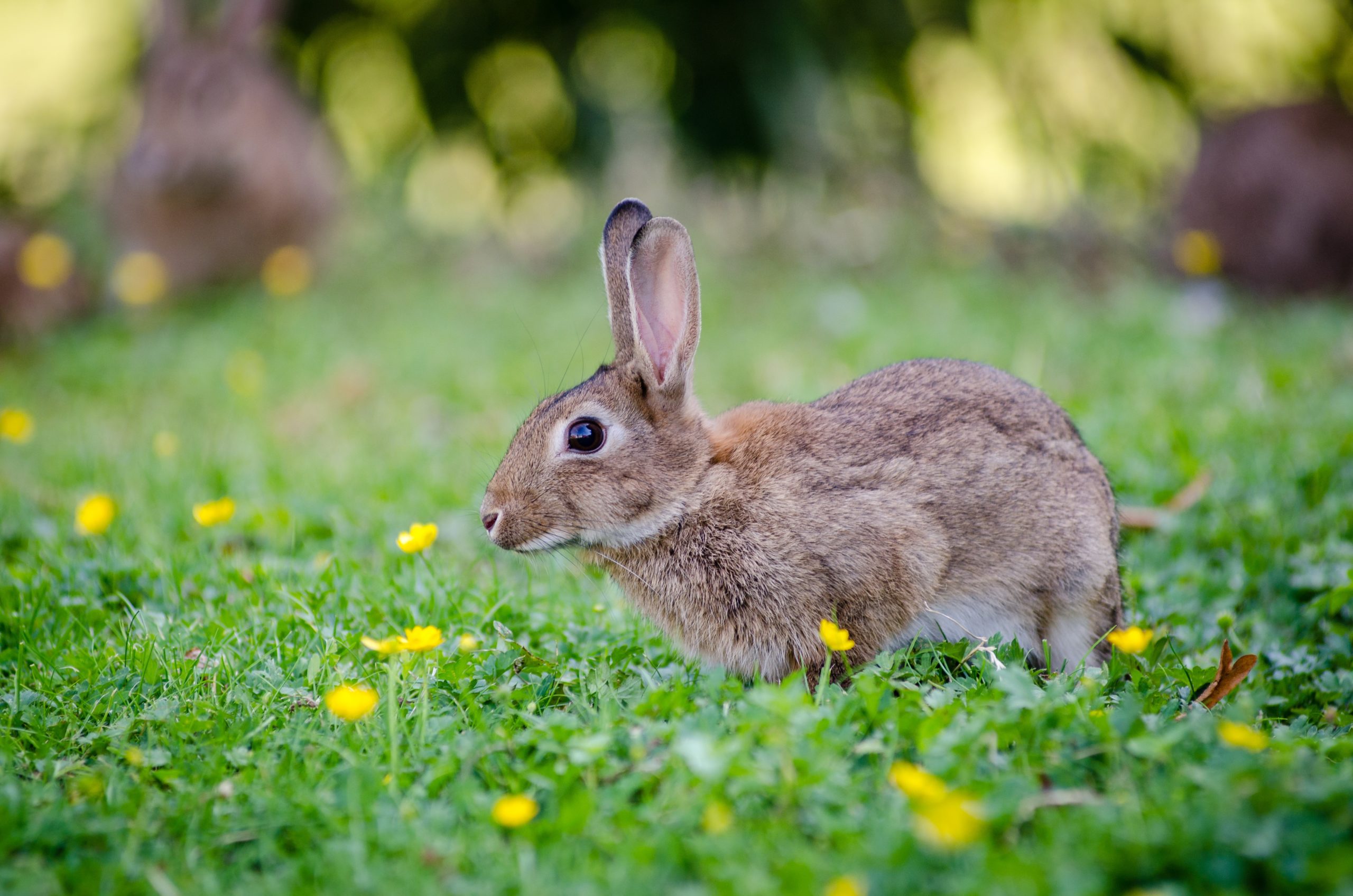 Around seven rabbits can eat the same amount of food as one adult sheep. Britain’s estimated 40m rabbits cost the economy more than £100m a year including damage to crops, grassland, saplings, businesses and infrastructure.

Another little known fact is that all land owners have a legal responsibility to control numbers on their property. From the government –

“Your responsibility to control rabbit numbers –

You must obey the law to control rabbit numbers on your property or land. England (excluding the City of London and Isles of Scilly) was declared a rabbit clearance area under the Pests Act 1954.

You must control rabbits on your land in this area. If this is not possible you must stop them causing damage to adjoining crops by putting up rabbit proof fencing. If you don’t take action the Secretary of State for the Environment can enforce control and prosecute if this action is not taken.”

Landguard is able to offer an environmentally friendly method of rabbit control with our own team of ferrets. Used as a traditional form of rabbit control, ferreting poses a far lesser risk to non target species and avoids issues such as accidental poisoning of wildlife, livestock or pets.

In recent years we have also employed the use of aluminium phosphide in rabbit control, which has proven particularly efficient and cost effective to our clients. Phostoxin (or aluminium phosphide) is a very efficient and rapid form of control for rats, rabbits and moles. Given the right (safe) situation its use can be preferable to more time consuming and less cost effective traditional methods such as trapping or snaring. Each tablet liberates one gram of phosphine (hydrogen phosphide) gas, which is lethal at low concentrations, sending rabbits to sleep, deep in the warren. 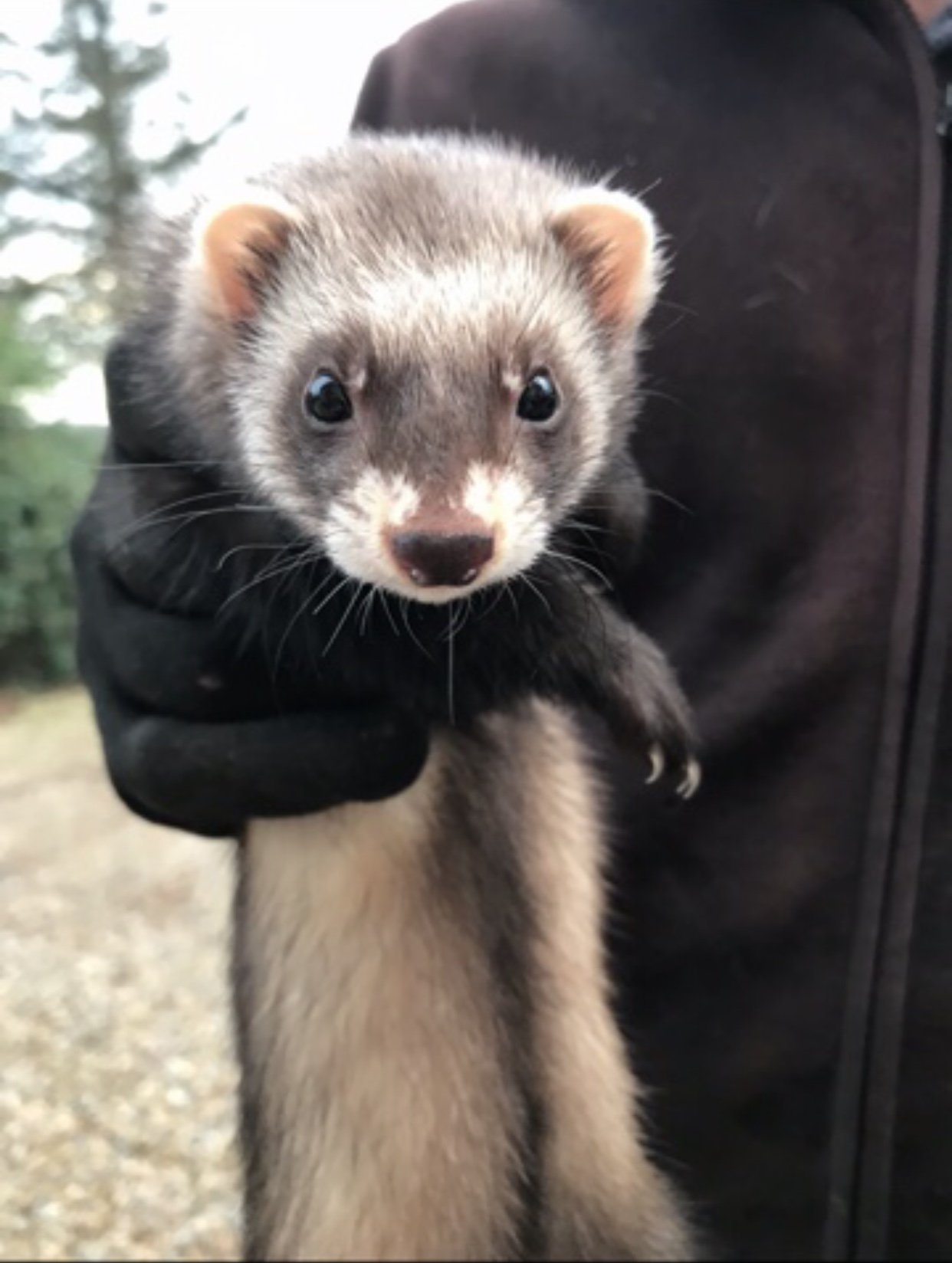 USE LOCAL, USE EXPERT, USE LANDGUARD PEST CONTROL

Traditional pest control is at the heart of our business and its an area we excel in.