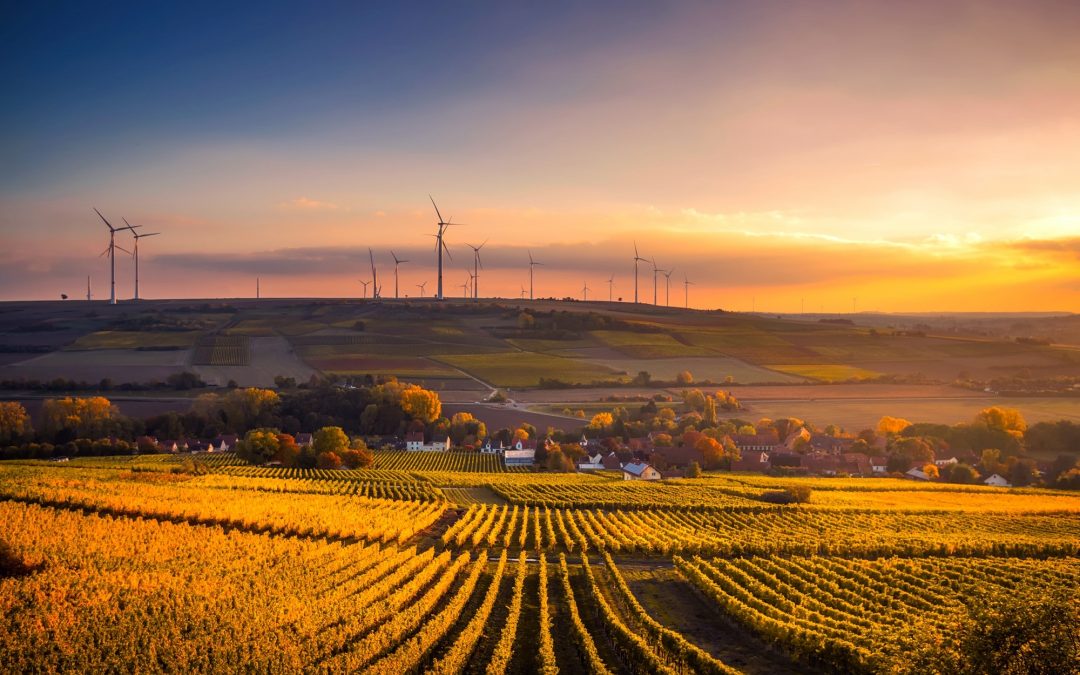 Most people are now aware of changes to the climate in the UK and the effect this may have on rising temperatures. We’re becoming increasing vulnerable to extreme conditions such as prolonged droughts and flooding. But what opportunities may these changing conditions give to exotic species, foreign pests hitherto unable to survive on our shores? 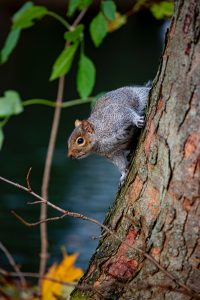 People may be surprised to learn that the majority of our catalogue of pests are non-native invasive species that benefit from a lack of natural predators or exhibit novel ways of exploiting our native ecosystem. The list includes rats, grey squirrels, mice, cockroaches and a whole range of insects.

Most of these creatures have been introduced through human activity, exponentially increasing in number and species as international trade took off between the UK, Europe, Asia and the Americas. Some pests were introduced intentionally such as Rabbits brought by the Romans for food over 2000 years ago. Other pests include recent introductions such as the Harlequin Ladybird, unwisely released as a form of natural pest control and now a major pest in its own right, or the Asian Hornet which has arrived under its own steam from Europe to decimate our native Honey bee populations.

But, as the Mercury continues to rise, what opportunities may this give to new pest species, species that may rely on or benefit from an increase in warmer summers and less harsh winters? And why should we care?

The main beneficiary of an upward trend in average temperatures will be insect pest species from warmer climes. As insects cannot regulate their own body temperature, they are reliant on a certain set of variables to survive and thrive. Temperature therefore is often the most important limiting factor on certain species inclusion amongst native fauna and an exponential increase in UK temperatures is now allowing exotic species unknown to these shores to gain a foothold. 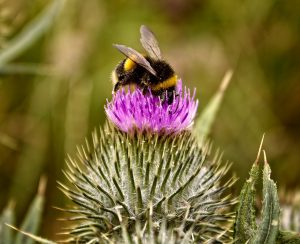 As temperatures increase outside the natural ranges of a native species they will, in turn, suffer and reduce in type and number whilst those from warmer climates will conversely begin to thrive.

So, what’s the cost of having a few more insects knocking about the place?

Across the UK invasive species are estimated to cost a total of around £1.7billion per year. And that’s just for now. Rising temperatures will significantly increase numbers of the listed pest species with home and business owners often left to foot the bill. The efficacy of pesticides and certain control strategies also will reduce as the barometer rises further adding to the issue.

Unfortunately, it therefore may be concluded that climate change may have a negative effect on pest species and numbers whilst reducing our opportunity to control them effectively.

If you’d like to discuss this topic further or think you’ve seen an unusual looking insect why not give us a call today. We’re always happy to talk pest!