Need To Remove A Wasp Nest? 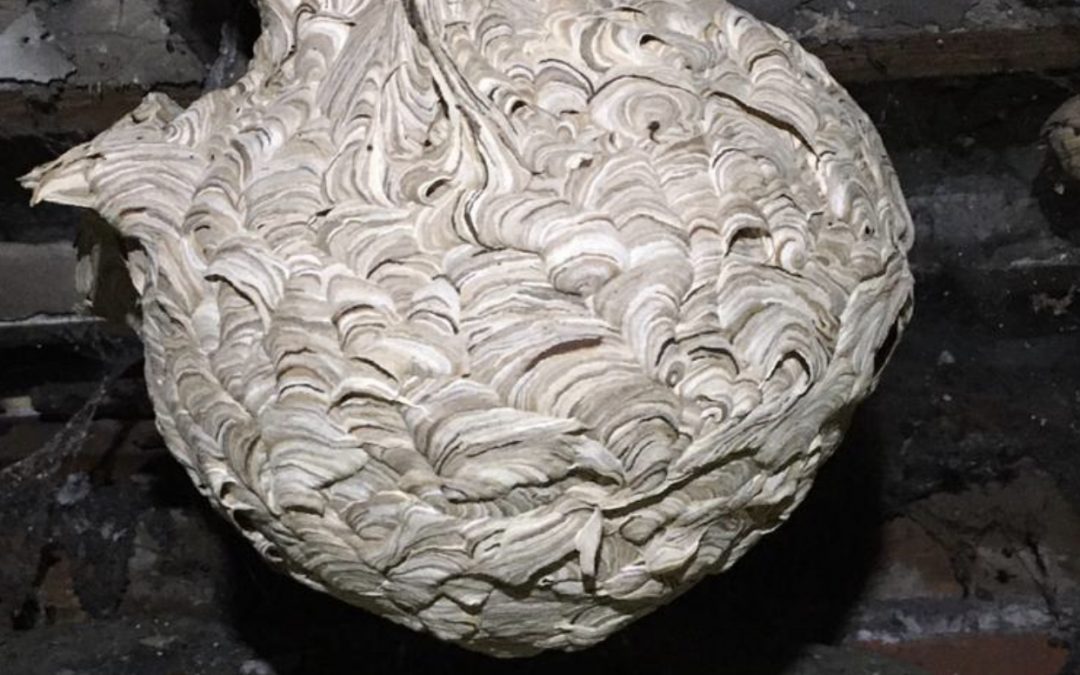 Need To Remove A Wasp Nest?…

Late Summer Wasps – Why you must get ‘em treated!

A common line we hear at this time of year goes a little like this – ‘There’s no point getting wasps treated now, they’re gonna all die out soon anyway, aren’t they!?”

Well, like many common misconceptions there is some truth in that statement, but as many homeowners will testify, wasps’ nests left untreated can go on to cost more money, hassle, risks of stings and even greatly affect how many wasps/nests you have next year. Here’s why… 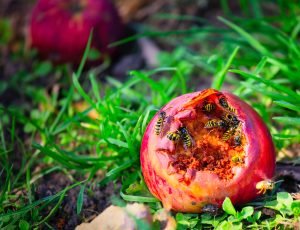 Firstly, by the end of summer untreated wasps’ nests can really start to cause greater problems in and around our properties. Once the new queens have left the nest the worker wasps become more aggressive and roam further away from their base. And as the nest has run its natural course, the worker wasps no longer have to forage for young larvae and are at liberty to get drunk on fermented, fallen fruit displaying erratic and threatening behaviour.

From the start of September on wards the nest also starts to produce new queens, which will leave to hibernate over winter. These new queens will look for places to reside locally to the nest, typically in the same loft or roof spaces and are often visible behind beams or crawling around the floor.

An average nest can produce up to 2,000 new queens all with the ability to start a nest at your property next year.

Once the Autumn exodus has started, it will continue until the first cold snap, usually in November or December. Queens leaving the nest may escape a late treatment and go on to cause you problems for weeks or months to come. Untreated nests may result in a trickle of these wasps appearing in various rooms of a property, through Autumn and into Winter. The new Queens who survive the winter are very likely to set up in the same loft they were born in – yours! And, leaving a nest now may result in numerous new nests around your property next year, although the old nest will not be reused. 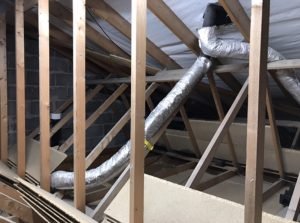 An ongoing issue following a nest treatment during Autumn usually doesn’t mean that we have failed to destroy the nest but merely that the new queens had already left it. This problem often occurs from nests treated past the middle of September. At this point it is usually advisable to perform a ‘fogging’ treatment which will exterminate most of the remaining wasps and new queens. The cost of fogging is dictated by the size of your loft spaces and therefore the amount of insecticide needed. As Autumn progresses this may become the only effective option as the nest will become inactive making nest treatments ineffective.

If you any questions or would like to crack on with getting your wasps treated please give us a call today.

This website uses cookies to improve your experience while you navigate through the website. Out of these cookies, the cookies that are categorized as necessary are stored on your browser as they are essential for the working of basic functionalities of the website. We also use third-party cookies that help us analyze and understand how you use this website. These cookies will be stored in your browser only with your consent. You also have the option to opt-out of these cookies. But opting out of some of these cookies may have an effect on your browsing experience.
Necessary Always Enabled
Necessary cookies are absolutely essential for the website to function properly. This category only includes cookies that ensures basic functionalities and security features of the website. These cookies do not store any personal information.
Non-necessary
Any cookies that may not be particularly necessary for the website to function and is used specifically to collect user personal data via analytics, ads, other embedded contents are termed as non-necessary cookies. It is mandatory to procure user consent prior to running these cookies on your website.
SAVE & ACCEPT