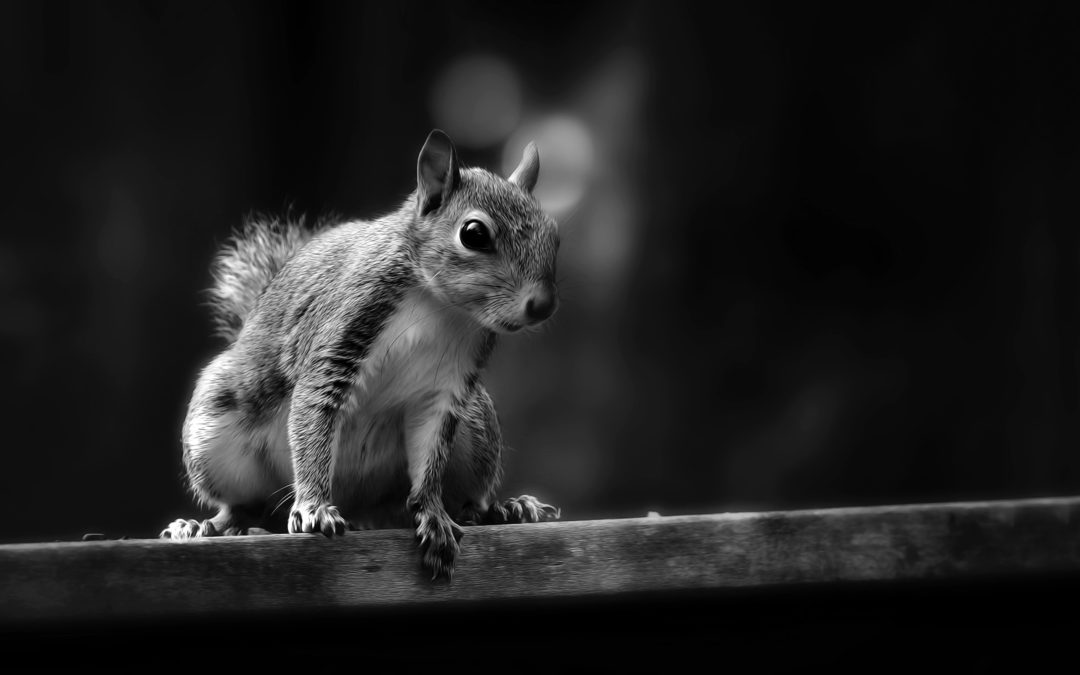 A common question we are asked at LANDGUARD about grey squirrels sounds like this – “Is it actually legal to kill squirrels in this country?” and the following answer often surprises people!

Grey squirrels are a hugely destructive non-native species, legally recognized as a pest and as such afforded no protection in the UK. Furthermore, under Schedule 9 of the WCA, it is illegal to release a grey squirrel into the wild, or even to allow one to escape. This means if you trap one intentionally, or even accidentally, you are obliged to humanely dispatch it or risk breaking the law.

So, how did we end up in this situation? 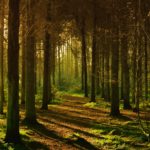 Since their introduction into Britain in the 1870s as an ornamental species, grey squirrels have spread rapidly. They have displaced the red squirrel throughout most of England, Wales and large parts of Scotland and also spread the deadly SPV (squirrel pox virus) against which our native red squirrels have no defence.

Grey squirrels also pose a serious threat to native and commercial forests and our wildlife. Bark stripping (as a food source) from trees through early summer damages stands of timber and swathes of natural woodland. During the spring, grey squirrels also steal the eggs and young chicks of songbird and ground-nesting bird populations with devastating effect.

Grey squirrels are often implicated in electrical fires and water leaks in domestic and commercial properties and the combined cost of damages are estimated at £14 million per year to the British economy across all sectors.

As a response to the risks they pose grey squirrels can be controlled all year round by a variety of methods from shooting to trapping. It is an offence under section 14 of the Wildlife and Countryside Act (1981) to introduce and release grey squirrels into the wild meaning trapped squirrels must be dispatched.

The impacts of the grey squirrel in our environment has been recognized for around a century. Follow the control timeline to learn a little more..

1931 – A national anti-grey squirrel campaign is initiated to combat the spread of grey squirrels.

1933 – The Destructive Imported Animals Act makes it illegal to import, release, or keep captive grey squirrels without a licence.

1952 – By 1952 there are around 7,000 Grey Squirrel Shooting Clubs in existence. The Forestry Commission proposes an increase in the effort to control grey squirrels through a national tail bounty.

1953 – An experimental bonus system introduced to complement squirrel clubs; one shilling or two free cartridges paid per grey squirrel tail. The bounty is raised to two shillings in 1956. 1,520,304 grey squirrel bounties paid in five years with no effect on grey squirrel numbers. The system is abandoned in 1958.

1958 – Trapping shown to be more efficient than shooting grey squirrels.

1973 – The Squirrels order makes it legal to poison grey squirrels with warfarin, a first generation anticoagulant, in areas with no red squirrels.