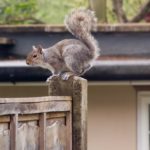 Grey Squirrels (Sciurus Carolinensis) are a non native species brought into this country for the amusement of landowners at the beginning of the Victorian era. Like many other species we have had the naiveté  to introduce, the grey squirrel has gone on to cause wholesale destruction to our native flora and fauna, while additionally causing damage and risk to homes and businesses.

Here at Landguard Pest Control we understand these little guys look cute and cheeky. But aside from the aforementioned impacts, these rodents just do not naturally belong here. Control of the species is promoted by the Government through DEFRA and the Non-Native Species Secretariat. Landguard has also worked with the Red Squirrel Survival Trust in Cumbria.

If you would like to book a visit for a squirrel problem or would like any more advice please call the team today. 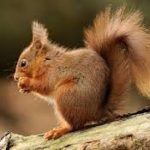 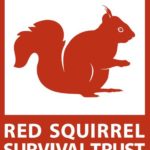