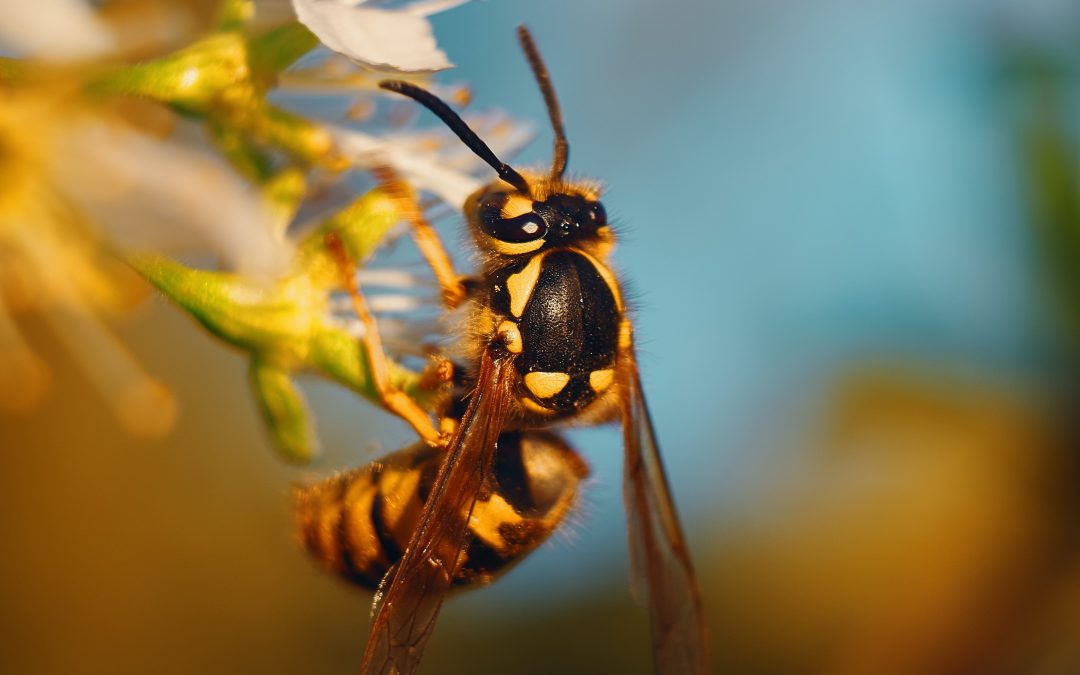 The definition given by the Oxford English Dictionary reads as follows –

1A destructive insect or other animal that attacks crops, food, livestock, etc.

1The elimination or control of an insect or animal pest.

2A person or body of people responsible for this work. 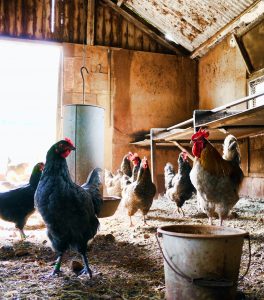 During the bad old days of pest control this would usually involve a guy walking about with a bag of poison dosing various populations of critters and creepy crawlies that were deemed to be causing an issue. The target species may have been eliminated but too often chemicals would be introduced into the surrounding areas and secondary poisonings were common place. Fast forward to present and through a combination of good housekeeping, use of non-toxic control methods and re-education, professional companies such as Landguard Pest Control can aim to manage pest populations without releasing the same volume , if any, chemicals in to the environment.

This approach is termed Integrated Pest Management or IPM. The UN’s Food and Agriculture Organization defines IPM as “the careful consideration of all available pest control techniques and subsequent integration of appropriate measures that discourage the development of pest populations and keep pesticides and other interventions to levels that are economically justified and reduce or minimize risks to human health and the environment.”

IPM emphasizes the protection of people and local ecosystems and advocates non-chemical and ‘natural’ control mechanisms. 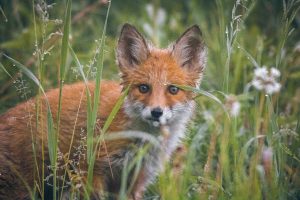 So, when is it ethically justifiable to employ a pest controller? The general public can be very selective around which pests are OK to treat, which are not. Example – we should kill naughty wasps, but sacred bees should be saved…seems fair enough? Well, maybe not. Wasps are efficient predators that capture a range of other insect pests including caterpillars and insect larvae that can damage our crops. They are an integral part of our ecosystem along with any other species of pest. Bees are are great pollinators, but in reality, just a small part of a less well publicised group of beneficial pollinating insects.

So legal restrictions aside, maybe we should define a pest as a creature that is having an intolerably negative impact on our health, home or lifestyles. A bee nest in the bedroom? Probably not OK – maybe ask for a safe removal. Wasps in the wood, not a problem…

To learn more about how you can benefit from using an ethical pest control company contact Landguard Pest Control today. For all domestic, commercial, agriculture and equestrian pest management.

Landguard Pest Control for you and your environment.