Apart from being unsightly ants can contaminate food stuffs, short electrical wires and weaken structures through persistent tunneling. One of the most common ants that cause problems in the UK is the black garden ant (Lasius niger) of the subgenus Lasius, found all over Europe and in some parts of North America. Worldwide there are over 10,000 species of ant including some of LANDGUARDs favourites the “crazy ants” – the raspberry crazy ant, tawny crazy ant and longhorn crazy ant – so called due to their quick, unpredictable movements. 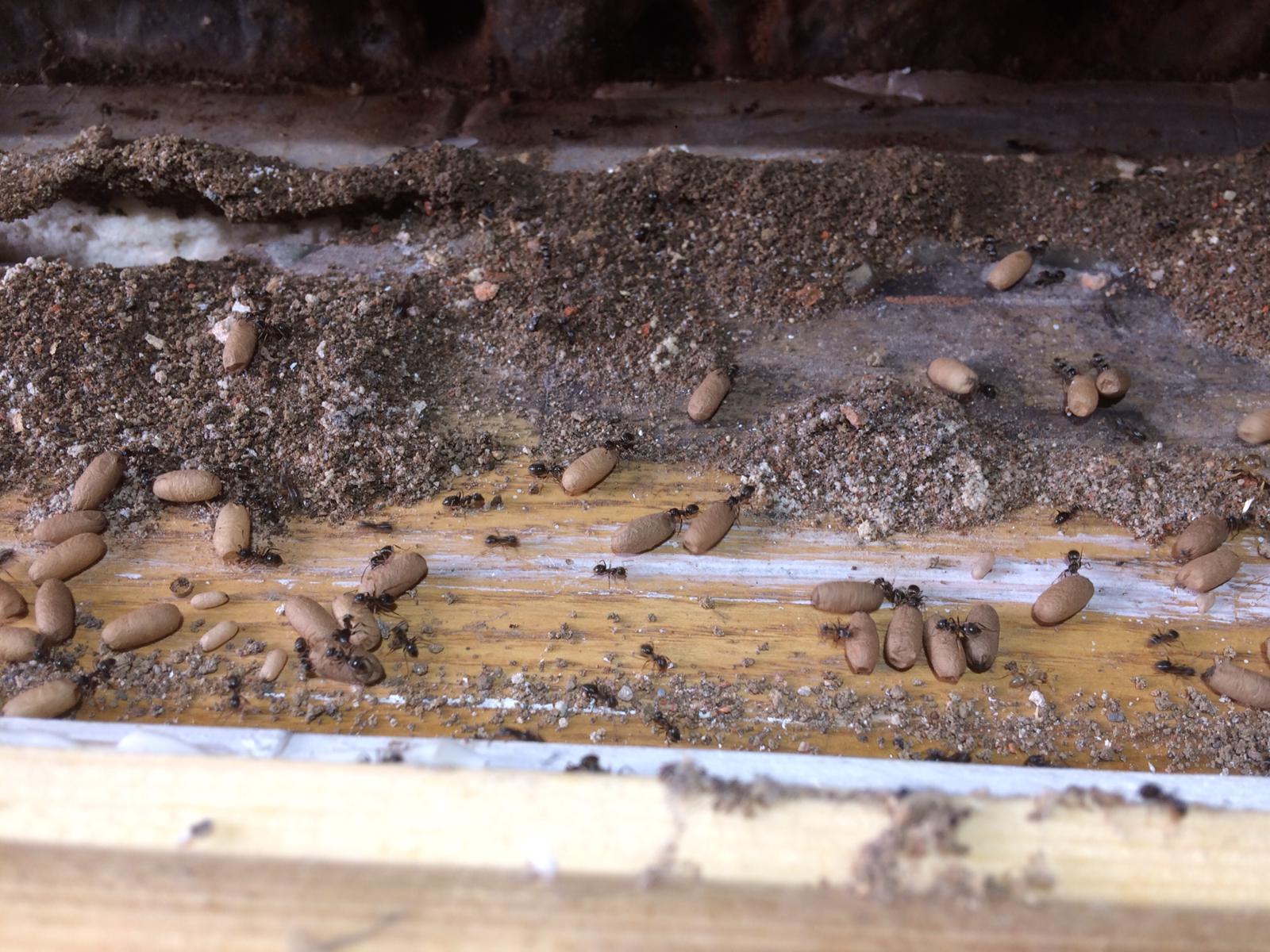 How to prevent ants entering your property

Our fully qualified technicians provide a fast and effective pest control service for your home.

The majority of insects in the U.K have wings at the adult stage to aid transport or to enable the breeding process. However, these insects often primarily have a crawling stage with some insects being permanently wingless relying on crawling or jumping to move about. These pests are therefore often defined as ‘crawling’ when they cause a nuisance during the crawling stage or when exclusive crawlers.